Has anyone in Game of Thrones simply died of aging? The answer is probably no. Most of the deaths are one-and-done. There’s one notable exception, however. The beach god Prince Doran, who died in “The Winds of Winter,” wasn’t actually a character. But his death left the series on its biggest cliffhanger. That’s because the death of the character was a mirror of Ned’s.

Arya has already lost a lot of people. She was particularly heartbroken over the death of Lommy, who was killed by Polliver after the latter stole his sword. In the aftermath of his death, Arya shot him, killing him instantly. In the show, Cersei couldn’t bear to see any more reminders of Tommen in the castle. But Ser Pounce, who was Tommen’s pet cat, was killed because she couldn’t bear the sight of him. David Benioff has a few words about Ser Pounce’s death.

The Grey Worm stayed above ground. The mysterious red amulet she wore around her neck held the power of immortality. It isn’t known where he hung out after the Battle of Winterfell, but she was quite old. Missandei, on the other hand, stuck out in the crypts and waited out old age. Is this a good thing for the show?

In the series, the Death of Loras Tyrell was one of the more flashy. He was the male heir of House Tyrell and probably the best swordsman in Westeros. His death was shocking and was revealed only at the end of the season. Interestingly, he’s the only Hand of the King to die on the show, despite the fact that he’s been stabbed by his own troops. 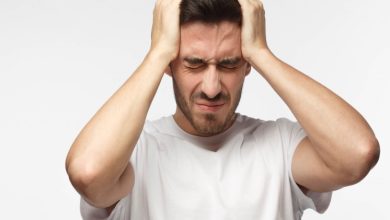 Moissanite Vs Diamond – What’s the Difference? 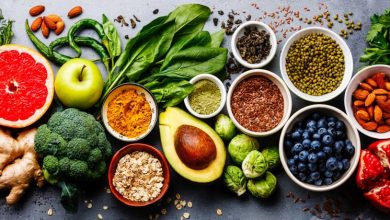 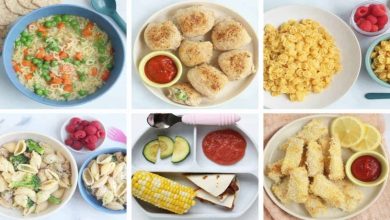 Whole grains are a good source of protein 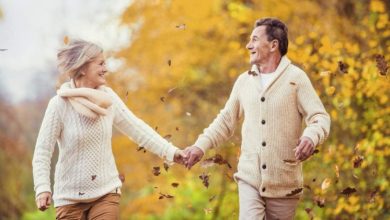